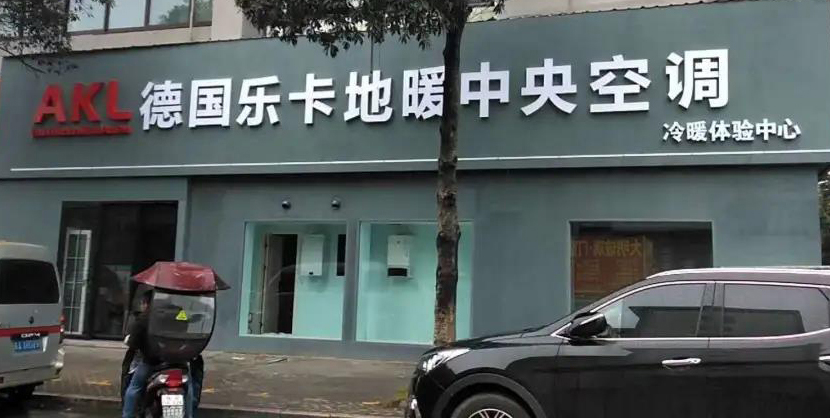 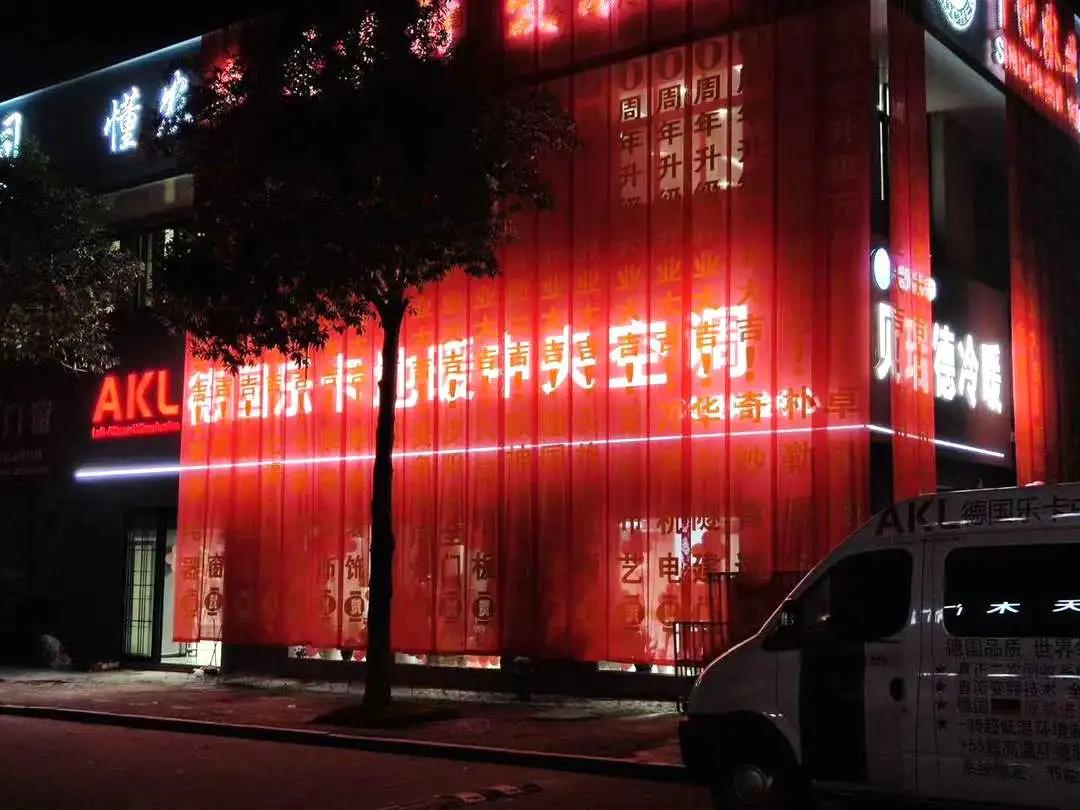 At the beginning of the ceremony, the person in charge of Chaohu flagship store extended a warm welcome to the guests and friends. Then, the person in charge of Chaohu flagship store introduced the development of Chaohu. Chaohu City is a county-level city under the administration of Hefei City in Anhui Province. It is located in the middle of Anhui Province and the south of Jianghuai Hilly Area, between Hefei and Wuhu. In 2018, Huaxia Xingfu invested 2.5 billion yuan in Chaohu to build a sports town, and Chaohu developed rapidly. Today, Chaohu is a characteristic town with "outstanding characteristics, industry city integration, and industrial agglomeration". The rapid economic development has driven the development of other industries (such as HVAC).

Chaohu City is located in the transition zone from the Jianghuai hills to the Yangtze Plain. The terrain is complex. Chaohu City belongs to the humid monsoon climate zone in the north subtropical zone. The main climatic characteristics are obvious monsoon, four distinct seasons, mild climate, abundant rainfall and sufficient light. Hefei is an important regional economic center city and comprehensive transportation hub in the middle and lower reaches of the Yangtze River. As a county-level city with rapid development in recent years, Chaohu has great development potential, which is conducive to relying on the characteristics of Chaohu to promote the all-round development of central air conditioning and floor heating system to Anhui.

During the grand ceremony, the regional manager of LecA introduced the history of LecA and the advantages of LecA central air conditioning and floor heating machine. AKL was born in 1951 in enheim, Germany. After more than half a century of development, AKL now has three major R & D and manufacturing bases in Germany, Britain and China, with an annual sales volume of more than 1 billion euros. It is one of the most influential brands in German HVAC industry, which can provide comfortable home systems such as heating, cooling, fresh air and water purification for global users.

The grand opening of LecA central air conditioning and floor heating Chaohu flagship store marks a new departure of LecA central air conditioning and floor heating in Chaohu Area, and also means that the market of LecA in Anhui is gradually expanding, which is of great significance! Previously, AKL LecA focused on the European market. Now, to fully enter the Chinese market, Chaohu flagship store opened. With Europe's leading technology and mature industry experience, LecA is committed to providing partition comfort solutions to create a comfortable, energy-saving and healthy quality of life.